Orbs and the Attack of the Hair Spiders

Orbs and the Attack of the Hair Spiders begins a fantastic journey full of magic, strange beasts, family and friendship. Brickabrack is a town terrified by strange disappearances and grisly murders. Could its salvage come from a chance encounter between the ancient forest gnome, Orbs and the banished Warlock, Blackmouth? Buy Now £6.99 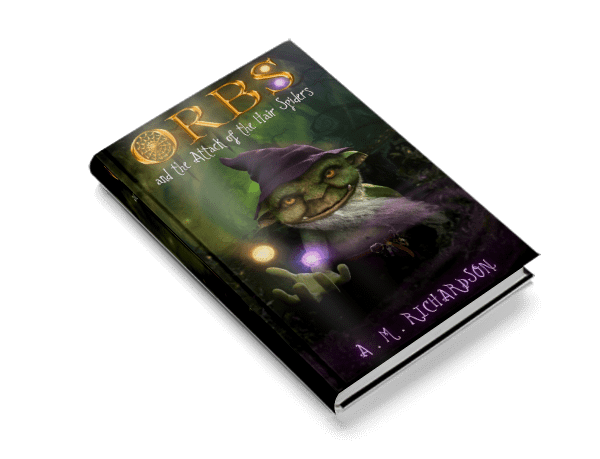 A M Richardson was born September 6, 1983 in Nottingham, and grew up in Lincolnshire in England (save for two years living in Kenya, Africa) where he still lives now with his wife and two young children.

Despite being a “Lincolnshire lad” and self-confessed Yellowbelly, Richardson feels very fortunate to have lived in Kenya and although he had many wonderful adventures with his siblings, he also saw first-hand, the harsh realities of third-world countries. He saw children having to walk ten to twenty miles a day just to source clean drinking water which meant the child had to forfeit their education in order to simply live. Families suffering as their crops fell victim to drought. This culture shock was to have a lasting impact upon Richardson.

Richardson attended King Edward VI Grammar School (Louth, Lincolnshire). Due to his love of stories and being creative, Richardson excelled in both Art and English resulting in him starting a career in Graphic Design.

In 2008, something exceptional happened, and quite without warning. Richardson explains that in being promoted from a Graphic Designer to the Print and Design Team Leader his creativity wasn’t being utilised. It was following this promotion that one night he had a dream. He was in a first-person perspective, moving through an old castle – his arms stretched out in front of him. He came to a great door, although the door looked more like a section of tree. He began to climb the door, higher and higher until his fingers groped at the lip of a large hollow. He pulled himself higher and poked his head inside to see a small creature with a lemon-shaped head, twitching in pain with an odd expression on its face. It was covered in strange purple lightning and just before he woke up a tiny spider crawled across the small creature.
Richardson woke and immediately sprang out of bed to hunt for a pen and a scrap of paper. From here a story exploded into life.

Orbs was born and as Richardson states: the story simply poured out of him.

Richardson continues to work like the rest of us but enjoys nothing more than visiting the worlds he has created to continue his writing and illustrating. He will never stop as this is something he enjoys.

It’s his passion, his higher purpose in life, his legacy.

He hopes that his efforts will not only tantalise the minds of young and old readers alike but also help children who are less fortunate. He contributes a percentage of all sales to UNICEF so that children less fortunate will lead healthier lives and be taught to read and write themselves. In his mind every child deserves a healthy life, a good education and to enjoy the magic of stories.

His message is simple: “Let’s save the children, one page at a time.”

Orbs and the Attack of the Hair Spiders

Orbs and the Attack of the Hair Spiders begins a fantastic journey full of magic, strange beasts, family and friendship. Brickabrack is a town terrified by strange disappearances and grisly murders. Could its salvage come from a chance encounter between the ancient forest gnome, Orbs and the banished Warlock, Blackmouth?

As darker deeds unfold, Orbs and Blackmouth must take on a terrible foe consumed by anger and revenge, driven by an evil force. With friends old and new they learn to battle their own demons and work together to uncover the true meaning of friendship. 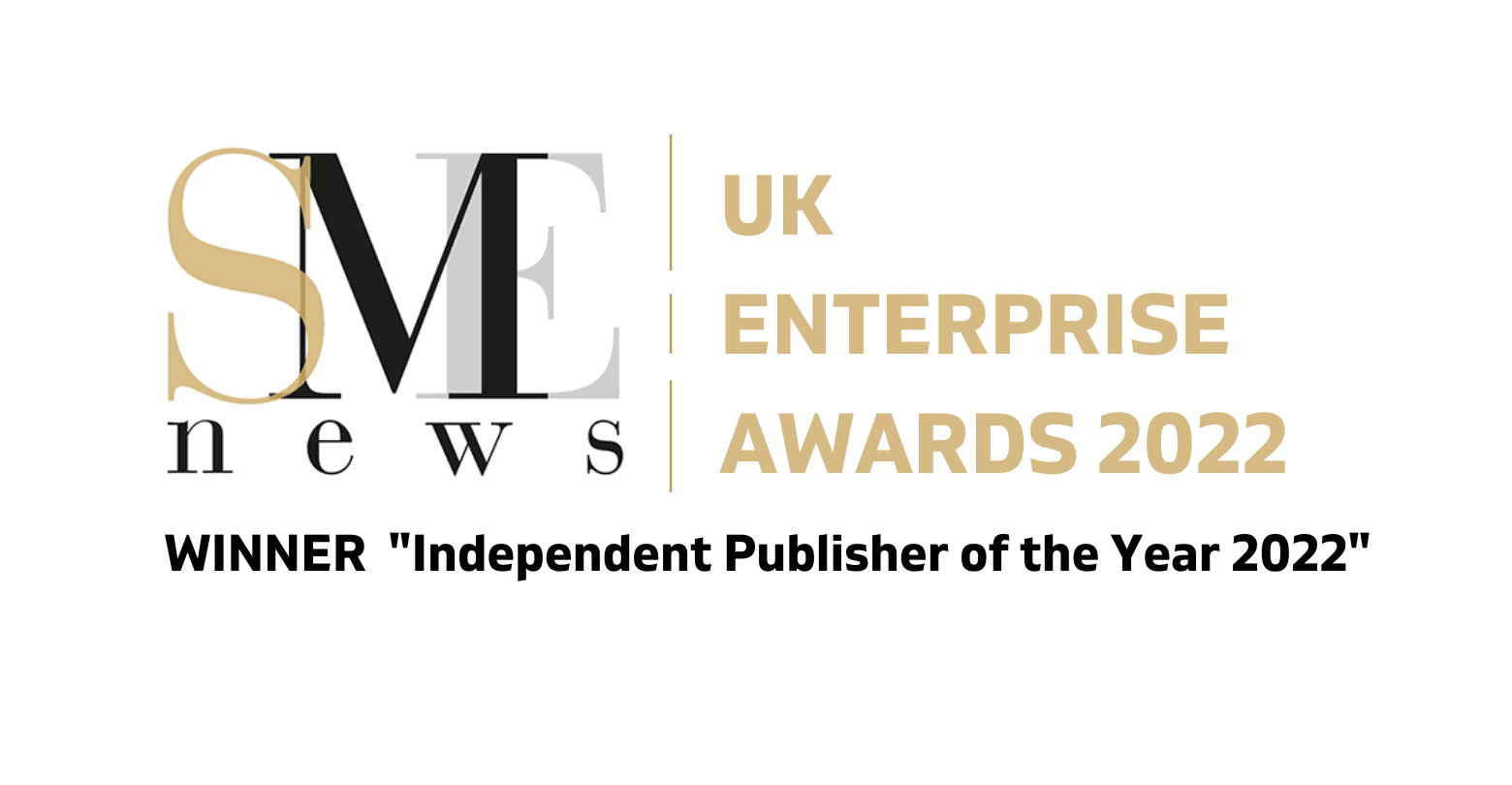